Shein, a Chinese online fast fashion retailer, plans to do an initial public offering within the United States as soon as 2024, according to a report from Bloomberg. The company had previously planned to list in the US this year but was forced to put its plans on hold following the Russian-Ukrainian war. 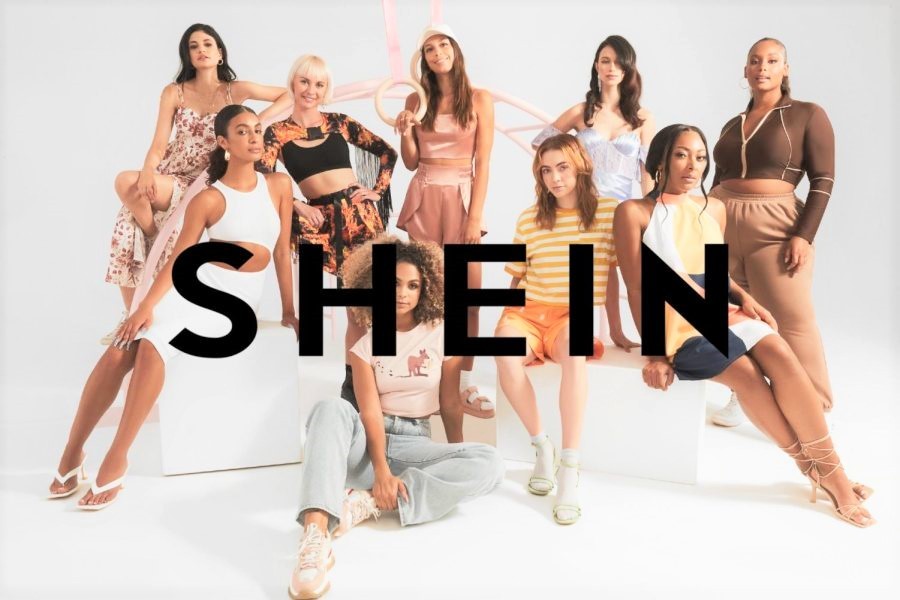 Nevertheless, the retailer has experienced environmental, social, and governance concerns that could deter an IPO, according to the report. Despite its current USD100 Billion valuation, Shein has attracted disapproval for its cheap product line, built on a fast and prolific production chain. Amid a probe by Swiss watchdog group Public Eye, several of the company’s manufacturers have exposed employees to dangerous conditions and 75-hour workweeks.

Additionally, in 2021, CBC Marketplace reported the presence of toxic chemicals in Shein’s clothing that could be harmful to the brain, heart, kidneys, and reproductive system. Shein’s environmental efforts are now classified as “very poor,” the lowest score available. Furthermore, the company is said to use materials that are harmful to the environment, from hazardous chemicals to microplastics, which ultimately result in carbon emissions and cause global warming.

Despite the concerns, large investors such as Sequoia Capital China, IDG Capital, and Tiger Global Management remain on board to back the company. Shein is among the 150 largest companies in terms of market capitalization, worldwide.