Shopify (NYSE: SHOP) shares rose 18% after it reported positive earnings Thursday. The company stated that revenue was up 22% from the same quarter of the previous year. Nevertheless, Shopify revealed that the strong U.S. dollar has negatively impacted its sales.

The multinational e-commerce company reported an earnings loss of USD0.02 per share, compared to the expected loss of USD0.07 a share. Revenue amounted to USD1.37 Billion, higher than analysts anticipated USD1.33 Billion. 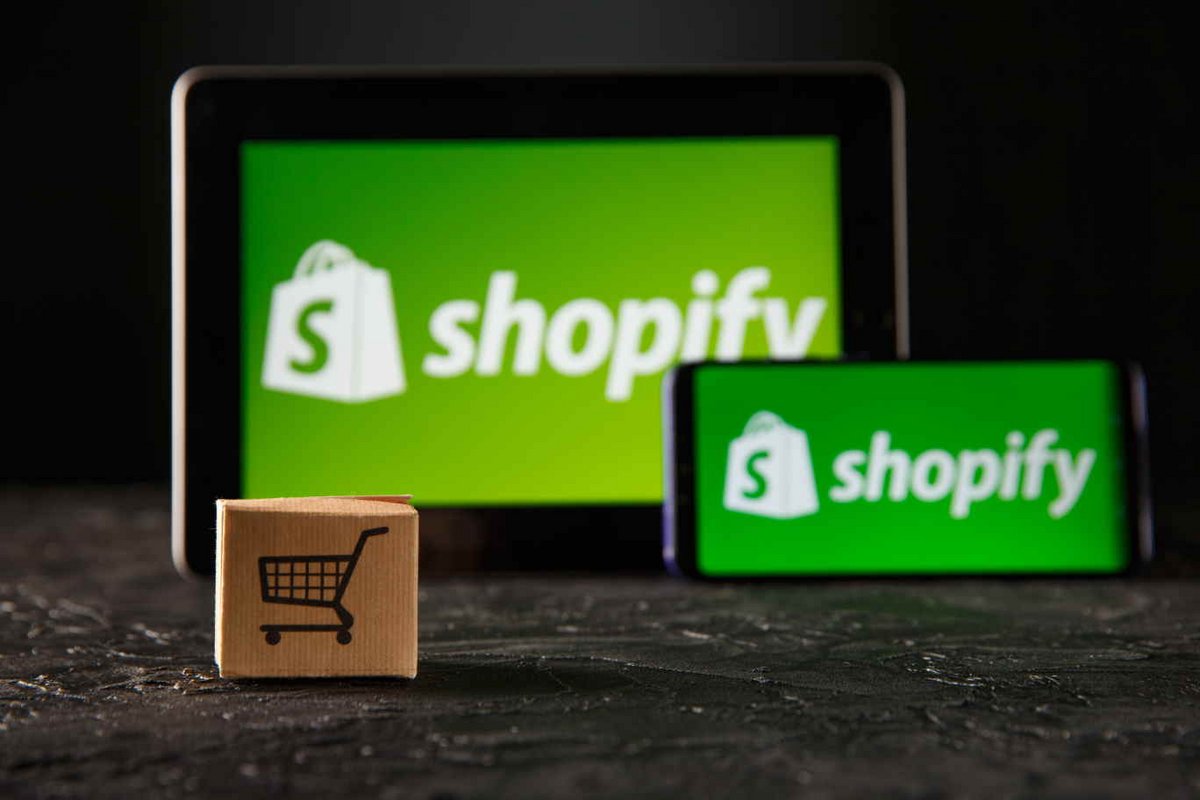 “In Q3, we delivered another solid quarter of GMV, revenue, and gross profit dollar growth against the high inflationary environment. From an operational perspective, we recalibrated our organizational structure, successfully rolled out a new compensation framework, and began integrating Deliverr into Shopify,” said Amy Shapero, Shopify’s CFO. “Looking ahead, the flexibility of our platform, breadth of solutions, pace of innovation, and disciplined investment approach position Shopify well to realize the enormous opportunity ahead.”

Shopify expects its operating expense growth rate to “sequentially decelerate” during the current fourth quarter when compared to the third quarter. Furthermore, gross merchandise volume was up 11% to USD46.2 Billion in the third quarter, an increase of USD4.4 Billion over the same quarter of 2021.

“I think what’s being missed is Shopify is a great reopening story. If you look at Shopify point of sale, physical retail of GMV [gross merchandise volume], it was up 35% year on year,” Harley Finkelstein, Shopify’s president, stated on Thursday. “We’re taking a lot of shares away from the traditional point of sale physical retail commerce platform and they’re coming to us as well. So I think our job now is to explain to the world, to investors, to everyone that Shopify is the future of commerce wherever that happens.”