Southwest Airlines (NYSE: LUV) canceled an additional 2,500 flights Tuesday and warned that mass disruptions will continue within the coming week, raising concerns from the Transportation Department as other airlines managed to recover from the harsh winter weather. The carrier canceled approximately 70% of its schedule on Monday and stated that it anticipated flying only a third of its schedule throughout the next few days as it strives to recover operations.

“Obviously that will have even more impact on our Customers,” Southwest CEO Bob Jordan said in a message to employees Monday. “But we’ve got to get out of this. We’ve got to get to the point where we’re reliable and we get our Customers, our Crews, our aircraft, everything on track.” 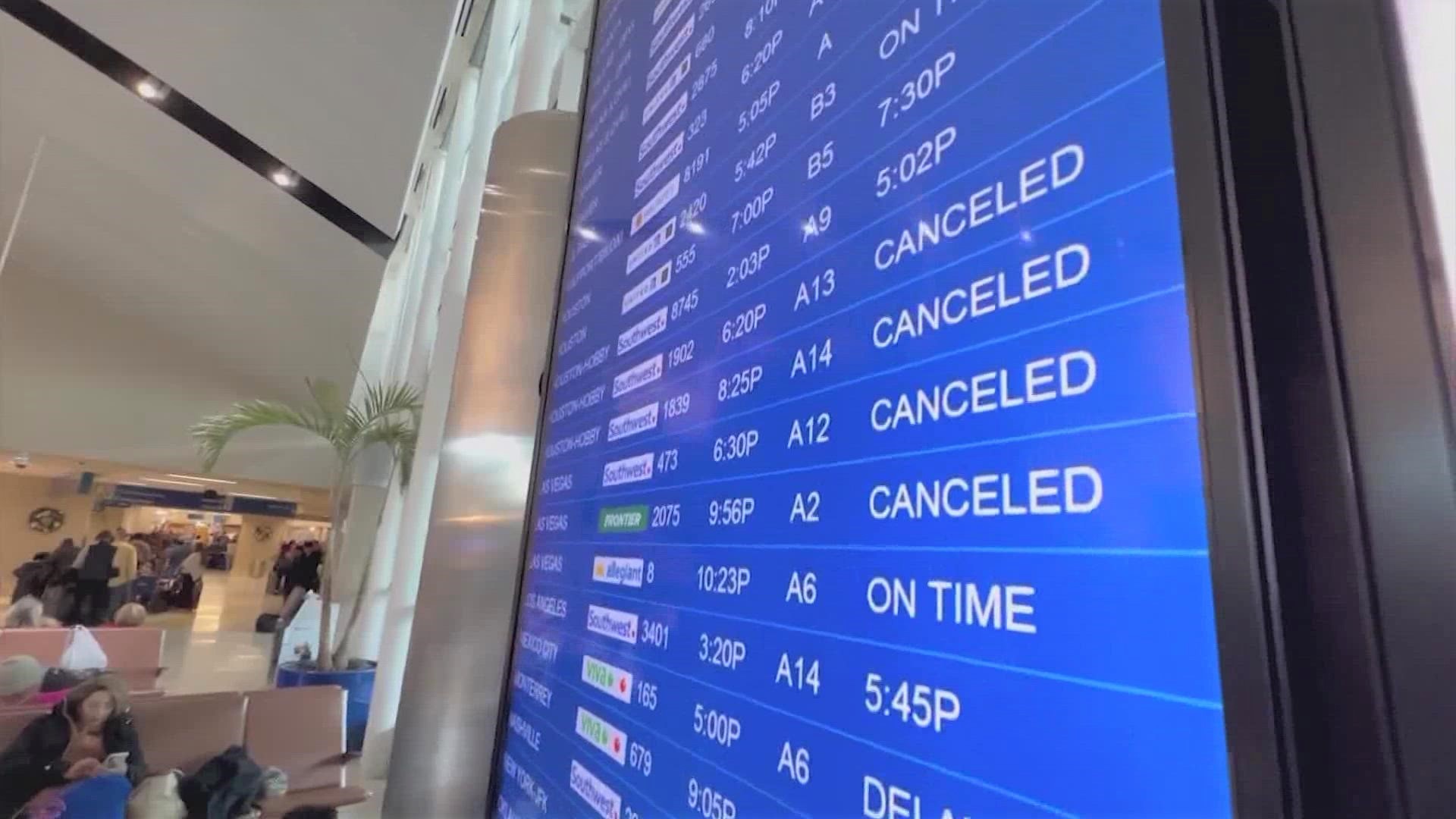 In comparison, Delta only canceled 9% of its mainline flights on Monday while United canceled 5%. American cut under 1% of its flights, primarily due to an airport closure in Buffalo following a winter storm.

The U.S. Transportation Department (USDOT) stated it would be examining the high number of Southwest Airlines canceled and delayed flights in recent days to conclude whether or not they were in the airline’s control.

“USDOT is concerned by Southwest Airlines’ disproportionate and unacceptable rate of cancellations and delays as well as the failure to properly support customers experiencing a cancellation or delay,” the department said.