SpaceX has fired five employees after claiming they had drafted and distributed a letter criticizing founder Elon Musk and pushing executives to make the company’s culture more inclusive, according to people familiar with the matter. SpaceX has yet to comment on the issue at hand. 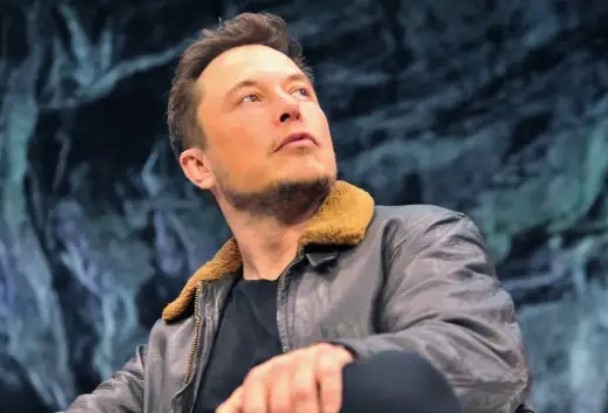 According to an email sent by Shotwell, SpaceX “terminated a number of employees involved” and called “blanketing thousands of people across the company with repeated unsolicited emails” improper, according to CNBC.

“We have too much critical work to accomplish and no need for this kind of overreaching activism,” Shotwell wrote, adding the letter “upset many” within the company and “made employees feel uncomfortable, intimidated and bullied.”

The open letter was addressed to company executives, according to media reports, and detailed Musk’s behavior as unwarranted for the company’s employees.

“Elon’s behavior in the public sphere is a frequent source of distraction and embarrassment for us, particularly in recent weeks,” read the letter, which does not single out any controversy in particular. Reuters was provided a copy of the letter. “As our CEO and most prominent spokesperson, Elon is seen as the face of SpaceX – every tweet that Elon sends is a de facto public statement by the company.”

The New York Times was the first to report the firings associated with the letter, though it had not mentioned the number of workers that had been terminated.