Spirit Airlines (NYSE: SAVE), has opted to push back its shareholder vote for the third time. The vote which had been scheduled for Friday is set to settle the bidding war between Frontier Airlines and JetBlue Airways, which each want to acquire Spirit. According to the company, it will now hold the vote on July 15, so that it may continue to chat with both airlines.

Frontier had originally offered a USD2.9 Billion cash-and-stock deal in order to merge the companies, creating one of the largest discount carriers. JetBlue then came in with a USD3.6 Billion all-cash offer to purchase the airline in April. 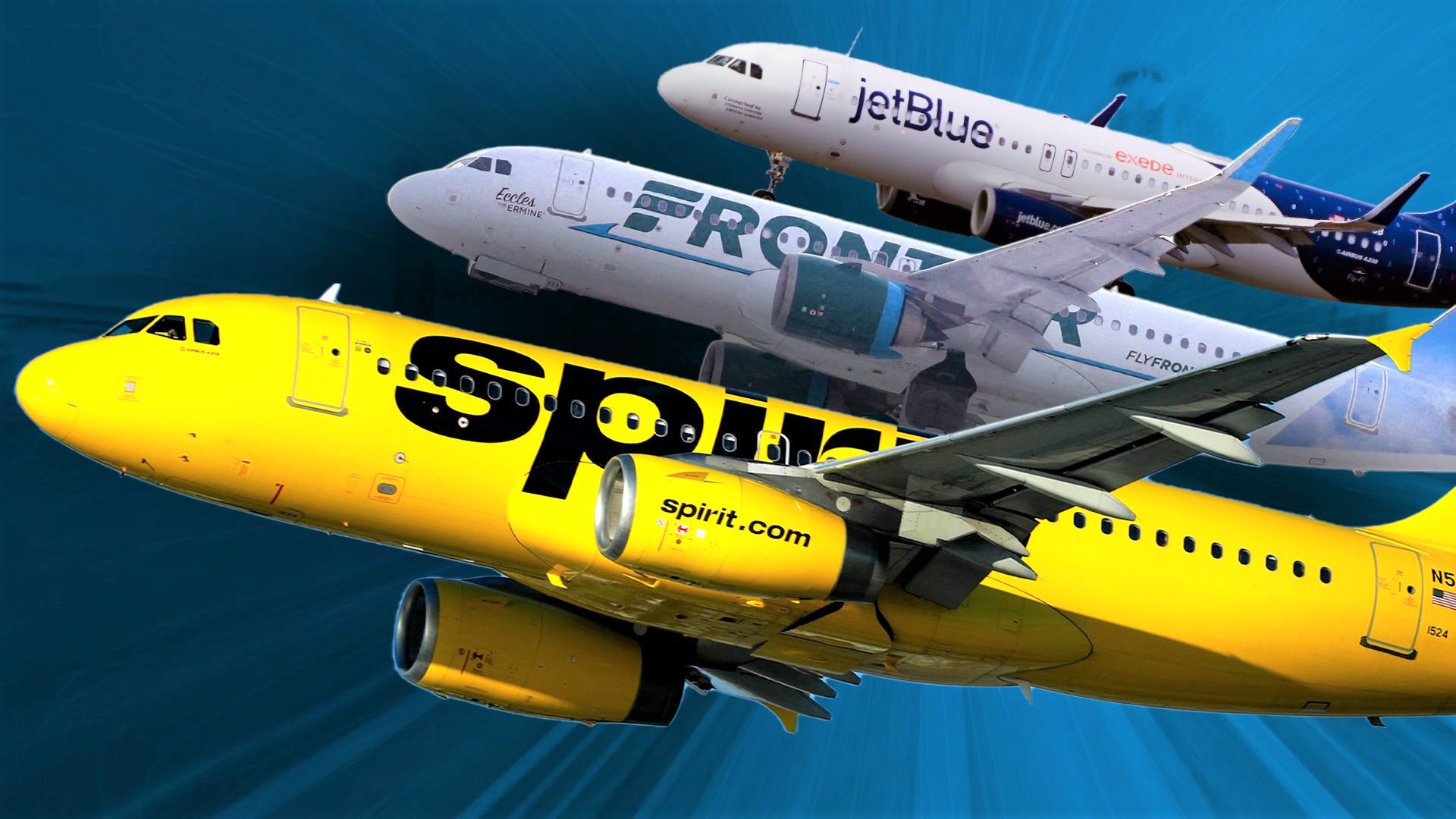 ”We are encouraged by our discussions with Spirit and are hopeful they now recognize that Spirit shareholders have indicated their clear, overwhelming preference for an agreement with JetBlue,” the New York-based airline says. ”We strongly recommend that Spirit shareholders continue to let the Spirit board know they want to receive the superior value JetBlue has proposed, by voting against the Frontier transaction.”

The Spirit board is said to be in favor of the Frontier deal as they believe that JetBlue’s deal may receive pushback from regulators. Nevertheless, the voting delay is seen as a sign that shareholders may not be on the same page.