Spotify (NYSE: SPOT) disclosed Tuesday that it will be acquiring Heardle, a popular themed trivia game, for an unknown amount. The move is set to pursue Spotify’s goal of becoming a more interactive app, as it invests in video, livestreaming, and podcasts to diversify revenue streams.

“We are always looking for innovative and playful ways to enhance music discovery and help artists reach new fans,” said Jeremy Erlich, global head of music at Spotify. “Heardle has proven to be a really fun way to connect millions of fans with songs they know and love and with new songs and a way to compete with their friends as to who has the best musical knowledge. Since its debut, the game has quickly built a loyal following, and it aligns with our plans to deepen interactivity across the Spotify ecosystem” 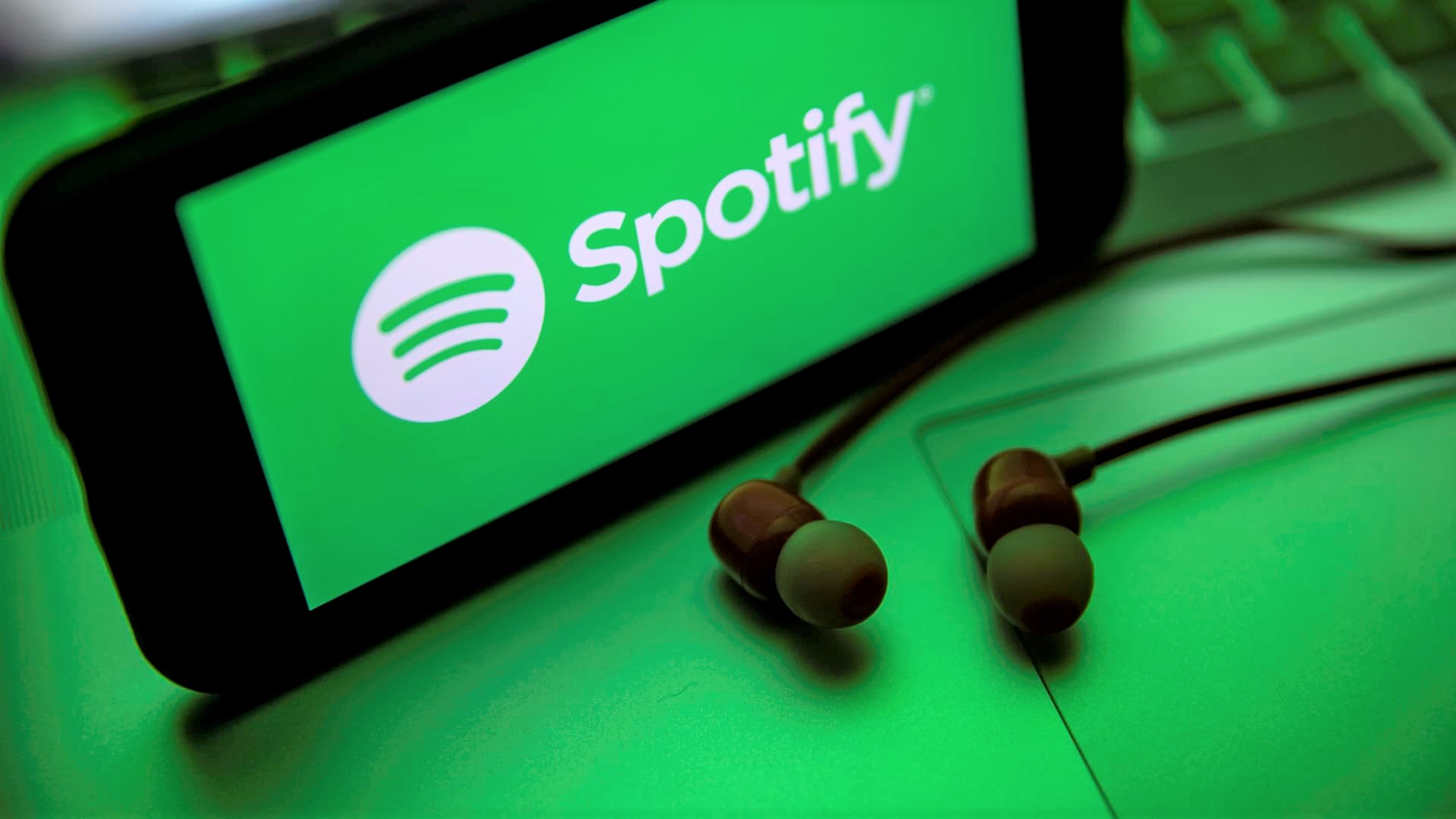 Existing Heardle players will get six tries to guess the song being played, based on the opening notes, as well as hints from increasing lengths. When the correct answer is given, it will link to the song on Spotify. According to Spotify, the game has “millions” of current players, though it did not provide any other details.

The integration of companies will launch in the US, the UK, Ireland, Canada, Australia, and New Zealand before expanding elsewhere. Additionally, Spotify plans to integrate Heardle “more fully” into the app down the line.