Tesla (NASDAQ: TSLA) is recalling 40,168 of its 2017-2021 Model S and Model X vehicles that may experience loss of power steering assist, according to a filing with the National Highway Traffic Safety Administration made public on Tuesday. The recall will include a software update that’s installed over the air.

Approximately 1% of the recalled vehicles have the defect, according to the release. A firmware release had caused several vehicles to lose power steering when driving over bumpy roads and potholes. 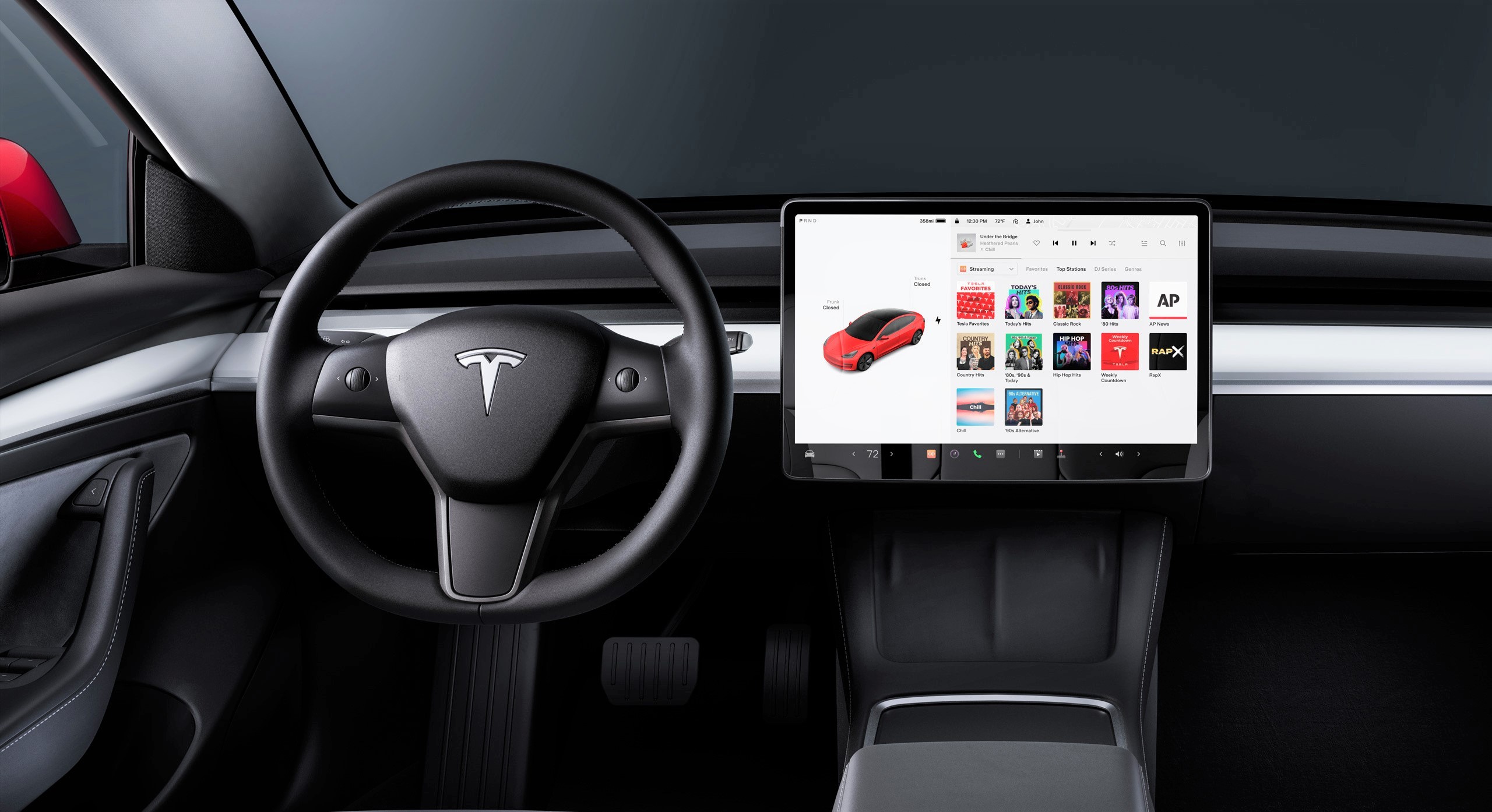 “Reduced or lost power steering assist does not affect steering control, but could require greater steering effort from the driver, particularly at low speeds,” the administration said.

The automaker revealed that it has identified 314 vehicle alerts for this condition. Nevertheless, it is unaware of any injuries or deaths related to this situation.