The electric vehicle company is set to release details regarding a new type of battery cell it has developed. Many had thought the novelty would put the company ahead of all other competition, however Musk’s comments that mass production of the battery could take years, seemed to diminish excitement. 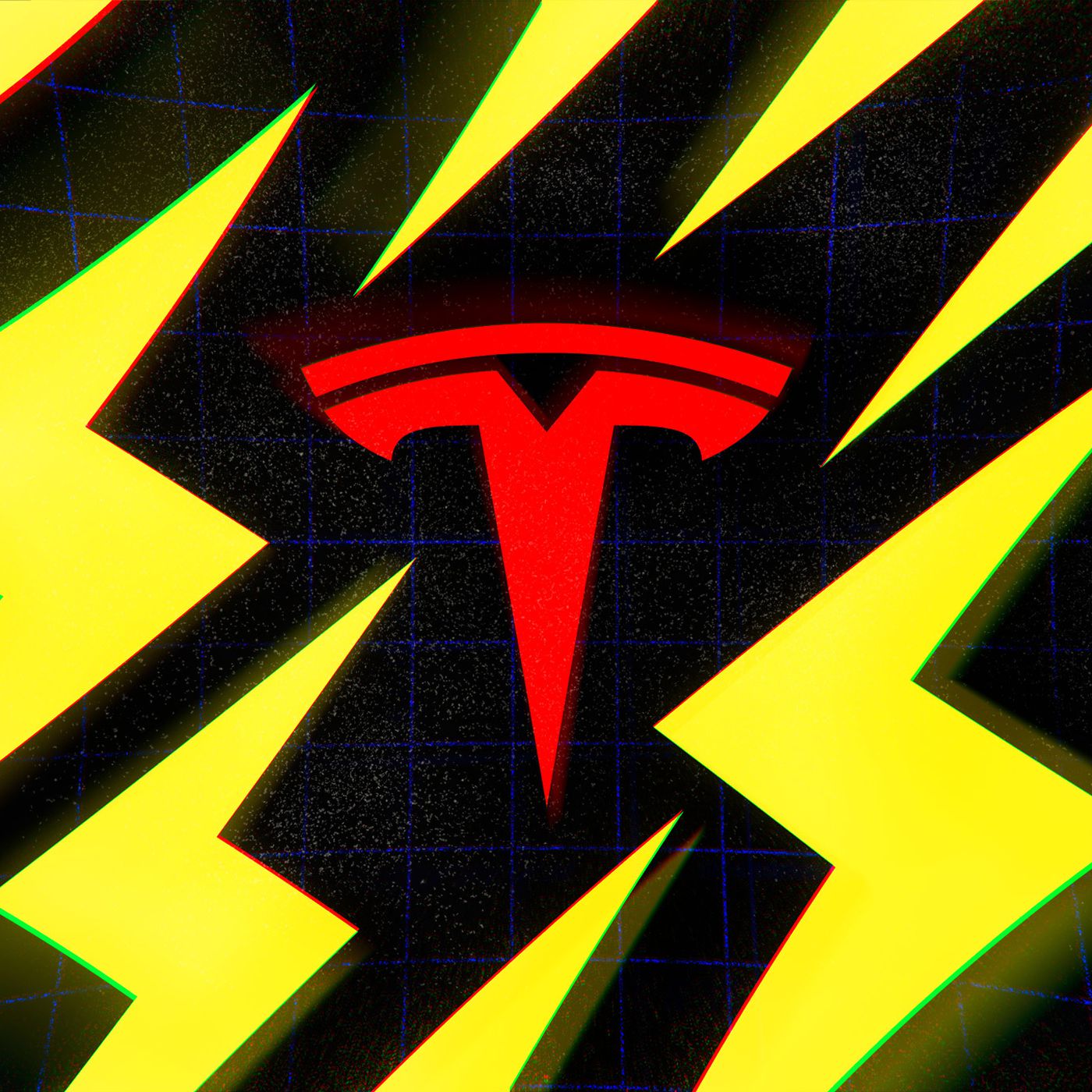 Additionally, Musk said Tesla would not be reducing battery purchases from suppliers such as Panasonic, LG and CATL but did caution “we still foresee significant shortages in 2022 & beyond unless we also take action ourselves.” Tesla’s battery cells prototypes have a manufacturing line in a lab located in Fremont, California.

Wedbush Securities analyst, Daniel Ives, said that Wall Street would like Tesla to begin producing its own battery technology and be able to “own more of their ecosystem.”

“Batteries are the hearts and lungs of the Tesla story,” Ives said.

Tesla had the advantage of pioneering the electric vehicle Industry and within the first half of 2020 had about 80% of the US market, 15% of European market share and 20% in China. Nevertheless, many companies such as such as GM, Volkswagen and Nikola are rapidly moving toward electric vehicles and aim to take more of the market share.

Ralph Lauren to Cut Jobs in Effort to Save $200 Million