Twitter (NYSE: TWTR) is being sued by former employees saying they were not given the appropriate notice under federal and California law of their termination. The company is undergoing mass layoffs under the new leadership of Elon Musk, which recently acquired the social media platform.

The lawsuit was filed in San Francisco federal court Thursday by five ex-Twitter staff members. Employees were told Thursday evening that it would be laying off employees and would be sending out notices via email to let them know if they still had a job or if their employment had been impacted. Twitter employees expect the company to cut about 50% of its workforce, approximately 3,700 employees. 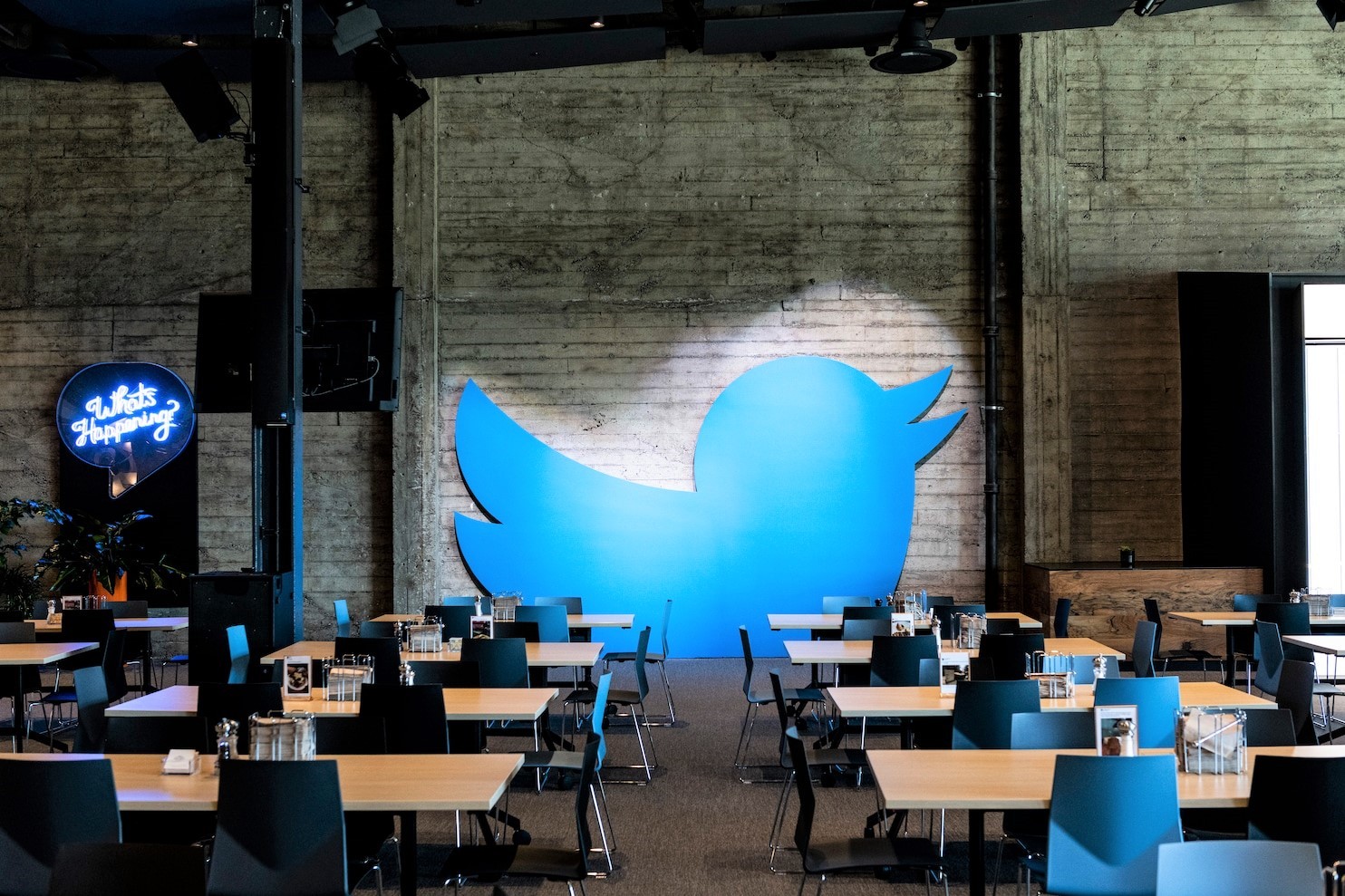 “Plaintiffs file this action seeking to ensure that Twitter comply with the law and provide the requisite notice or severance payment in connection with the anticipated layoffs,” the complaint states.

Lyft to Lay off 700 Employees