The U.S. Postal Service intends to acquire at least 66,000 electric vehicles as it aims to transform its delivery fleet. The change comes amid pressure from environmental campaigns to electrify its vehicles. 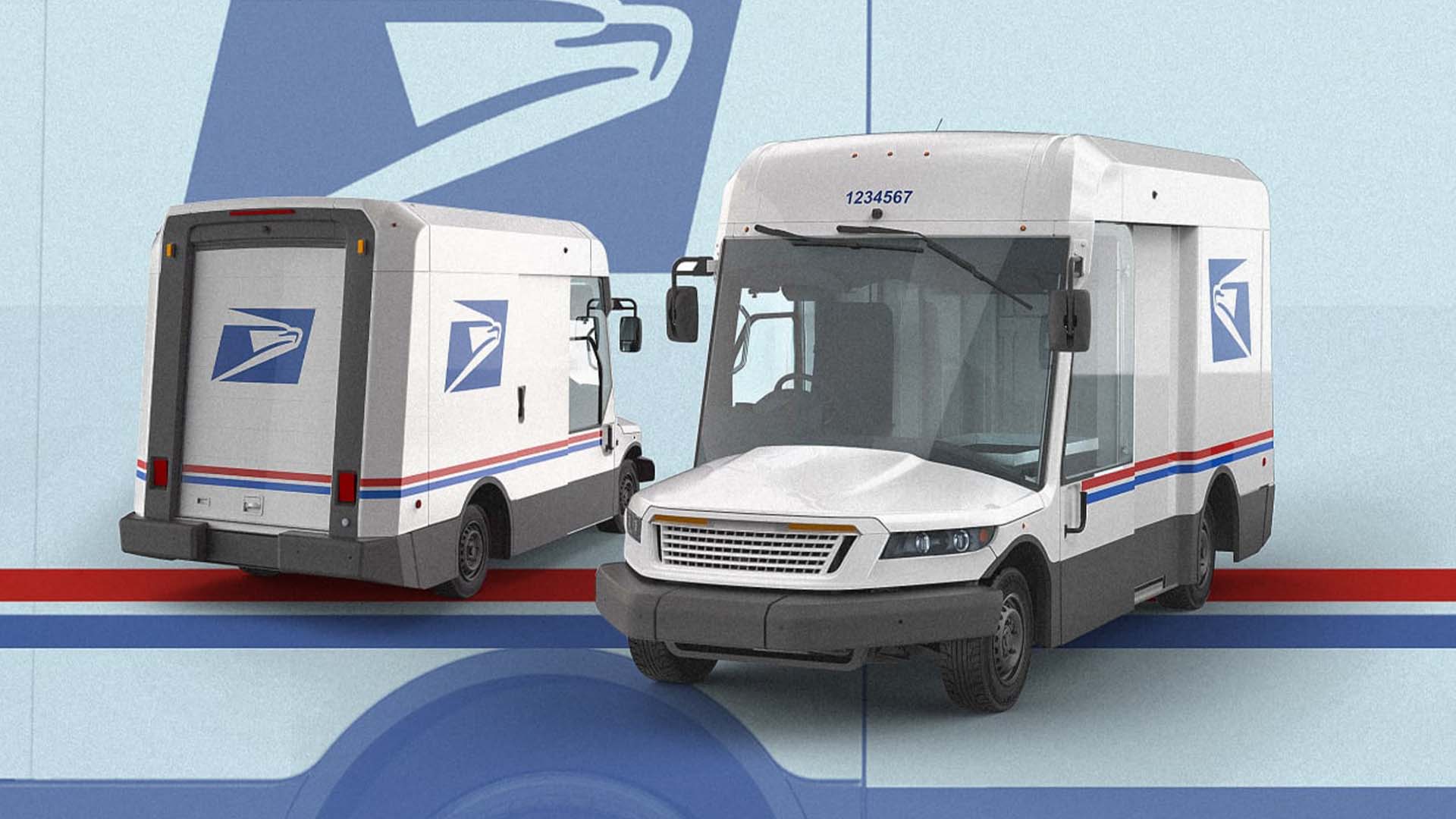 Overall, the investment is anticipated to total USD9.6 Billion, including USD3 Billion in funding from Inflation Reduction Act funds, the agency revealed. The electric vehicle fleet will be one of the largest in the nation.

“The $3 billion provided by Congress has significantly reduced the risk associated with accelerating the implementation of a nationwide infrastructure necessary to electrify our delivery fleet,” DeJoy said in a statement.

“While most of the electric vehicle funding will continue to come from Postal Service revenues, we are grateful for the confidence that Congress and the administration have placed in us to build and acquire what has the potential to become the largest electric vehicle fleet in the nation,” he added.