Uber (NYSE: UBER) is incorporating autonomous delivery robots in Miami, Florida. Beginning Thursday, some Miami residents will be able to order their Uber Eats takeout to be delivered via the robot. The service comes to a new partnership between the ride-hailing company and robotics firm Cartken.

Customers will be notified when their food is on the way and then will receive instructions to meet the remote robot on the sidewalk, amid in-app screenshots shared with CNN by Uber. Furthermore, customers will be able to unlock the vehicle using their phones and retrieve the order from a secure compartment. 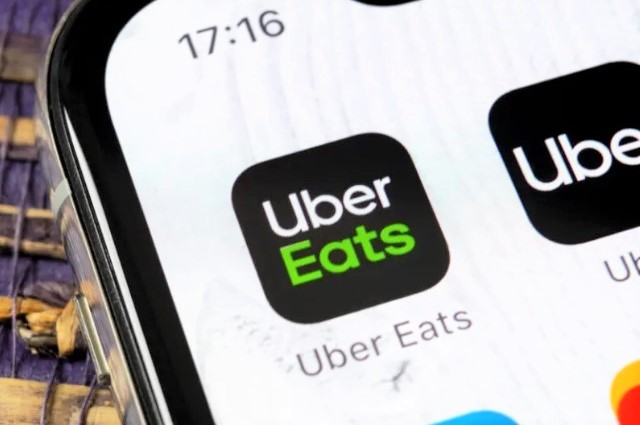 Sidewalk delivery robots are becoming more and more frequent on college campuses and in a couple of towns and cities. Nevertheless, there have been some recorded incidences of robots getting stuck in the snow, being run over by cars, or catching fire.

Uber has also recently partnered with Motional, a driverless technology company, to provide autonomous vehicles in Las Vegas. The novelties come two years after the company sold off its self-driving car division amid financial and legal pressure.

“Another important milestone for our efforts in automated and autonomous technology,” stated Noah Zych, Uber’s global head of autonomous mobility and delivery, referring to the partnership with Cartken.

Maxar to be Acquired by Advent International for $6.4 Billion