Uber (NYSE: UBER) reported mixed third quarter earnings Tuesday mornings. The company’s shares rose 15% following the news. Additionally, it stated that it expects gross bookings to shoot up anywhere from 23% to 27% year-over-year in the fourth quarter.

The ride-hailing company reported an earnings loss of USD0.61 per share, compared to the expected loss of USD0.22 a share. Revenue amounted to USD8.34 Billion, higher than analysts anticipated USD8.12 Billion, according to Refinitiv. Furthermore, Uber reported a net loss of USD1.2 Billion within the quarter. 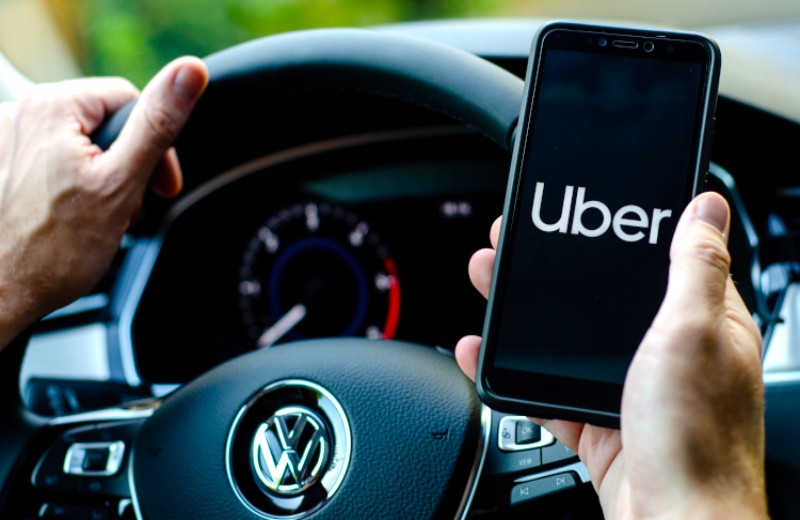 “Our global scale and unique platform advantages are working together to drive more profitable growth, with Gross Bookings growth of 32% and record Adjusted EBITDA of $516 million,” CEO Dara Khosrowshahi, said in a statement. “Even as the macroeconomic environment remains uncertain, Uber’s core business is stronger than ever.”

Uber reported a record adjusted EBITDA of USD516 Million, surpassing the outlook of USD440 Million to US470 Million and beating analysts estimates of USD457.7 Million. Gross bookings for the quarter came to USD29.1 Billion.

Amid inflation and rising prices, more people are actually signing up to drive for Uber.

“If anything, 72% of drivers in the U.S. are saying that one of the considerations of their signing up to drive on Uber was actually inflation,” he said.