United Airlines (NASDAQ: UAL) revealed plans to acquire 200 electric air taxis from Eve Air Mobility and has the option to purchase an additional 200. Furthermore, the airline is also investing USD15 Million in Eve, which was listed on the New York Stock Exchange in May. United Expects the first deliveries of the aircraft to arrive in 2026.

“Our agreement with Eve highlights our confidence in the urban air mobility market and serves as another important benchmark toward our goal of net zero carbon emissions by 2050 – without using traditional offsets,” United Airlines Ventures President Michael Leskinen said in a statement. “Together, we believe our suite of clean energy technologies will revolutionize air travel as we know it and serve as the catalyst for the aviation industry to move toward a sustainable future.” 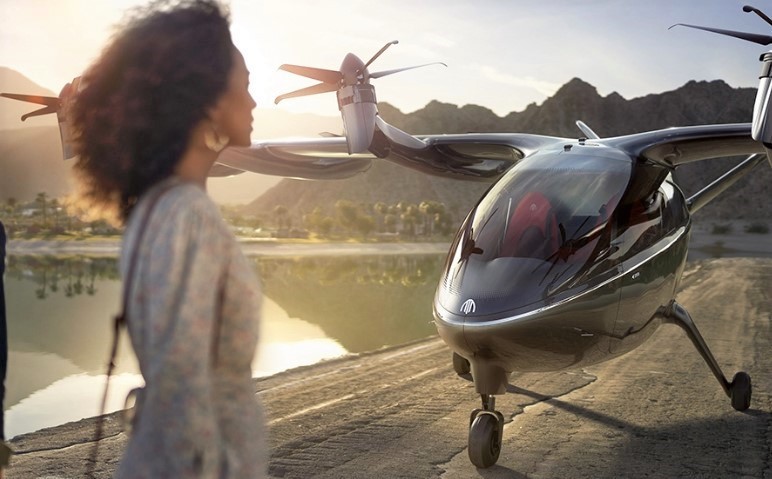 The aircraft provides electric vertical takeoff and landing (eVTOL) with a range of 60 miles, leverages conventional fixed wings, rotors, and pushers, and is able to reduce noise levels by 90% in comparison to existing conventional aircraft. In addition, Eve has access to its parent company, Embraer, service centers, warehouses, and field service technicians.

“While it’s still early to be speculating on exact pricing, Eve anticipates that as the market grows that a typical trip will be similar to that of a rideshare,” a United spokesperson told FOX Business.