United Airlines (NASDAQ: UAL) revealed its fourth consecutive-quarter loss and said that capacity is likely to fall 51% within the current quarter. The company says it expects to rise above its pre-pandemic margins by 2023, however it also cautioned that sales would be heavily impacted in 2021. Shares plummeted 2.3% during after-hours amid the report.

The airline reported a USD1.9 Billion net loss within the fourth quarter, down from a USD641 Million profit a year ago. Adjusted earnings amounted to USD7 per share, compared to the anticipated USD6.60 a share. Fourth quarter revenue was down 69% to USD3.41 Billion, lower than analysts expected USD3.44 Billion. Ultimately United has a full year net loss of USD7.07 Billion. 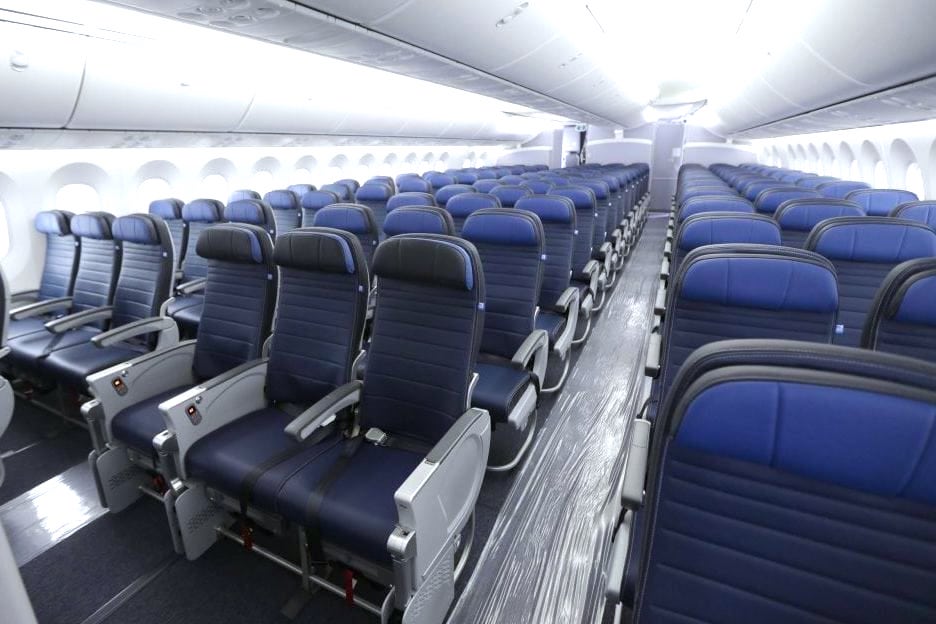 “Aggressively managing the challenges of 2020 depended on our innovation and fast-paced decision making. But, the truth is that COVID-19 has changed United Airlines forever,” the carrier’s CEO, Scott Kirby, said in an earnings release.

According to airline executives, the coronavirus vaccines should aid in the travel industries recovery. Nevertheless, distribution of the vaccine has been tedious and tumultuous, due to a lack of doses.

The company announced in a statement that 2021 will be “a transition year that’s focused on preparing for a recovery.”

“Since the beginning of the COVID-19 crisis, United has raised over $26 billion in liquidity and made important progress in reducing core cash burn” additionally, it has managed to establish USD1.4 Billion in annual cost savings and is pushing to attain approximately USD2 Billion in structural reductions in the future, it revealed.

The stock fell 50% within the last year.