The multinational retail corporation reported earnings of USD1.50 per share, compared to the expected USD1.32 a share. Revenue amounted to USD152.81 Billion, higher than analysts anticipated USD147.75 Billion. However, the company disclosed a net loss of USD1.8 Billion, or USD0.66 per share, a fall from the previous year’s profit of USD3.11 Billion, or USD1.11 a share. 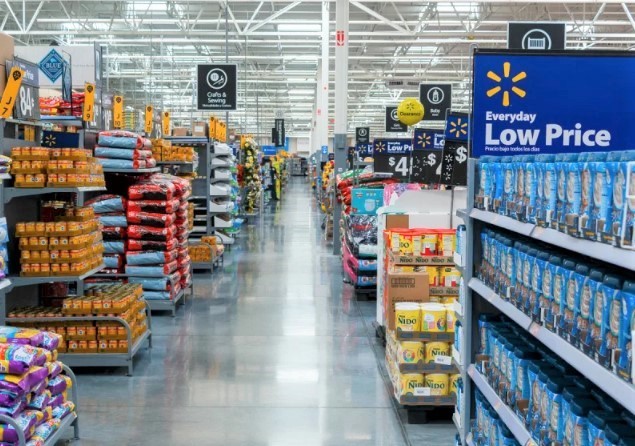 “Wehadagoodquarter with strong top-line growth globally led by Walmart and Sam’s Club U.S., along with Flipkart and Walmex. Walmart U.S. continued to gain market share in grocery, helped by unit growth in our food business. We significantly improved our inventory position in Q3, and we’ll continue to make progress as we end the year. From The Big Billion Days in India, through our Deals for Days events in the U.S. and a Thanksgiving meal that will cost the same as last year, we’re here to help make this an affordable and special time for families around the world. We have an amazing group of associates that make all this happen, and I want to say thank you,” said Doug McMillon President and CEO of Walmart.

The retail giant, which provides pharmacy services, noted an almost USD3.33 Billion charge was made, amid opioid-related legal charges. In a statement, Walmart stated it “strongly disputes the allegations in these matters, and this settlement framework does not include any admission of liability.”

DOT Orders Frontier, 5 Other Airlines to Refund Over $600 Million