Yeezy, owned by Kanye West, announced the termination of its contract with Gap Inc (NYSE: GPS). According to a letter shared by Mr. West’s lawyer, Gap has failed to meet the agreed-upon obligations, such as selling Yeezy products in its stores by the second half of 2021 as well as creating Yeezy Gap stores.

“Yeezy notified Gap of its concerns in August and gave the company a contractually-designated 30 days to cure its breaches,” Nicholas Gravante, a lawyer for Ye, told CNBC. He said Gap took no action on the concerns. 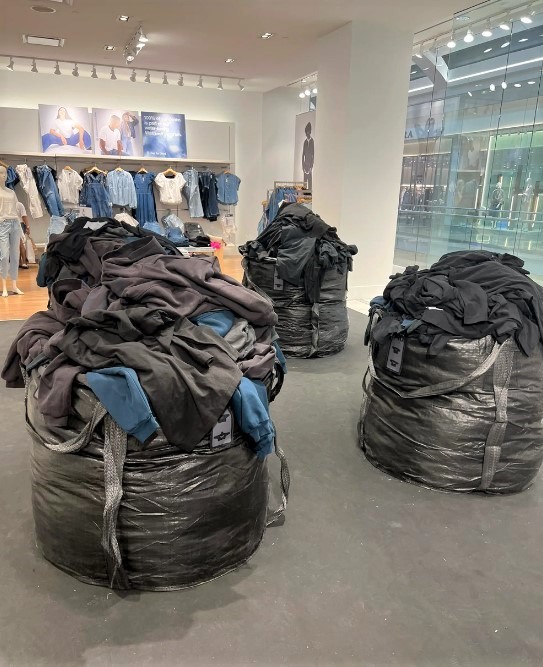 West has since deleted everything from his Instagram, with the exception of a couple of posts promoting his collection of Yeezy “shades.” He told Bloomberg that he strives to pursue future ventures independently.

“It’s time for me to go it alone,” Ye said. “It’s fine. I made the companies money. The companies made me money. We created ideas that will change apparel forever. Like the round jacket, the foam runner, the slides that have changed the shoe industry. Now it’s time for Ye to make the new industry. No more companies standing in between me and the audience.”

He added: “If these companies, if they want to play with me — I’ve been playing nice up to this point.”