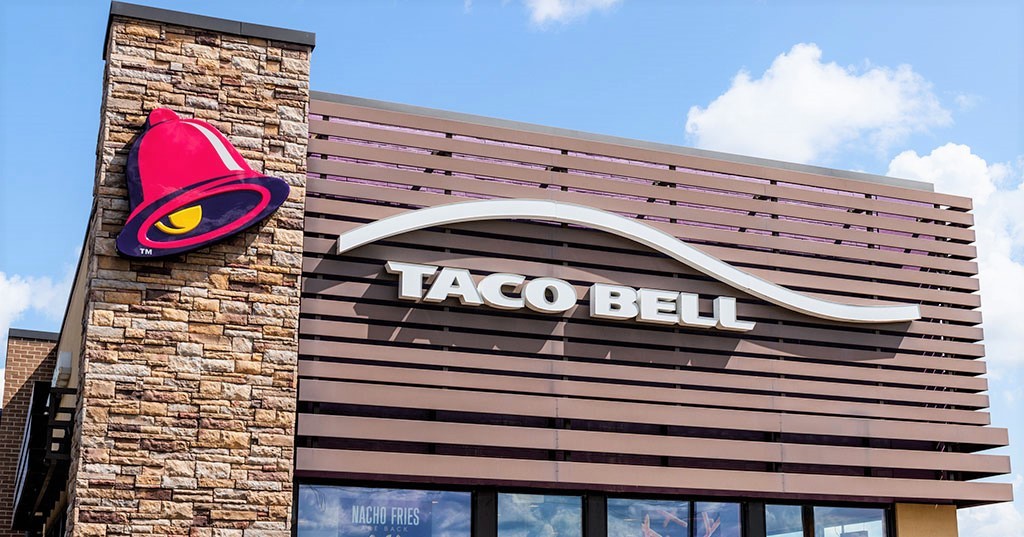 David Gibbs, CEO, said “I’m pleased to report another strong quarter for Yum!, with system sales growth of 10% excluding Russia, driven by strong demand for our iconic brands, increased digital adoption, and continued momentum on unit development. Our three global brands delivered widespread system sales growth, once again demonstrating that our globally diversified business, led by our world-class teams and franchisees, can thrive in any environment.”

In October, Yum revealed that it had reached an agreement to sell its Russian KFC restaurants to a local operator, allowing it to fully depart the country.

“As we enter the fourth quarter, we’re even more excited about the momentum in Taco Bell U.S. with the relaunch of the Mexican pizza, which occurred in mid-September,” Yum CEO David Gibbs said.