Yum Brands (NYSE: YUM) reported an 8% rise in quarterly revenue Thursday, propelled by Taco Bell’s growing same-store sales. However the company continues to struggle with its Pizza Hut chains. According to the company, throughout the quarter, Pizza Hut has closed down 672 restaurants.

Nevertheless, amid the closures, Pizza Hut managed to report a 6% increase in same-store sales, steered by off location sales. 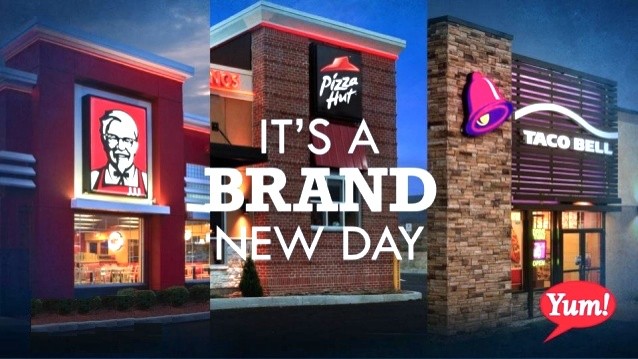 The company reported earning per share of USD1.01, compared to the anticipated USD0.80. Revenue amounted to USD1.45 Billion in comparison to analyst expectations of USD1.42 Billion. Yum documented a third-quarter net income of USD283 Million, or USD0.92 a share, higher than last years USD USD255 Million or USD.081 per share.

Taco Bell’s input and positive turnaround is important taking into consideration that the brand did not fare well at the start of the crisis. However, the fast-food chain restructured itself quickly to fit the needs of its customers amid the pandemic. Breakfast was returned to the menu at almost all locations and more value options were introduced. The chain’s drive-thru has reached 30 million cars during the time period.